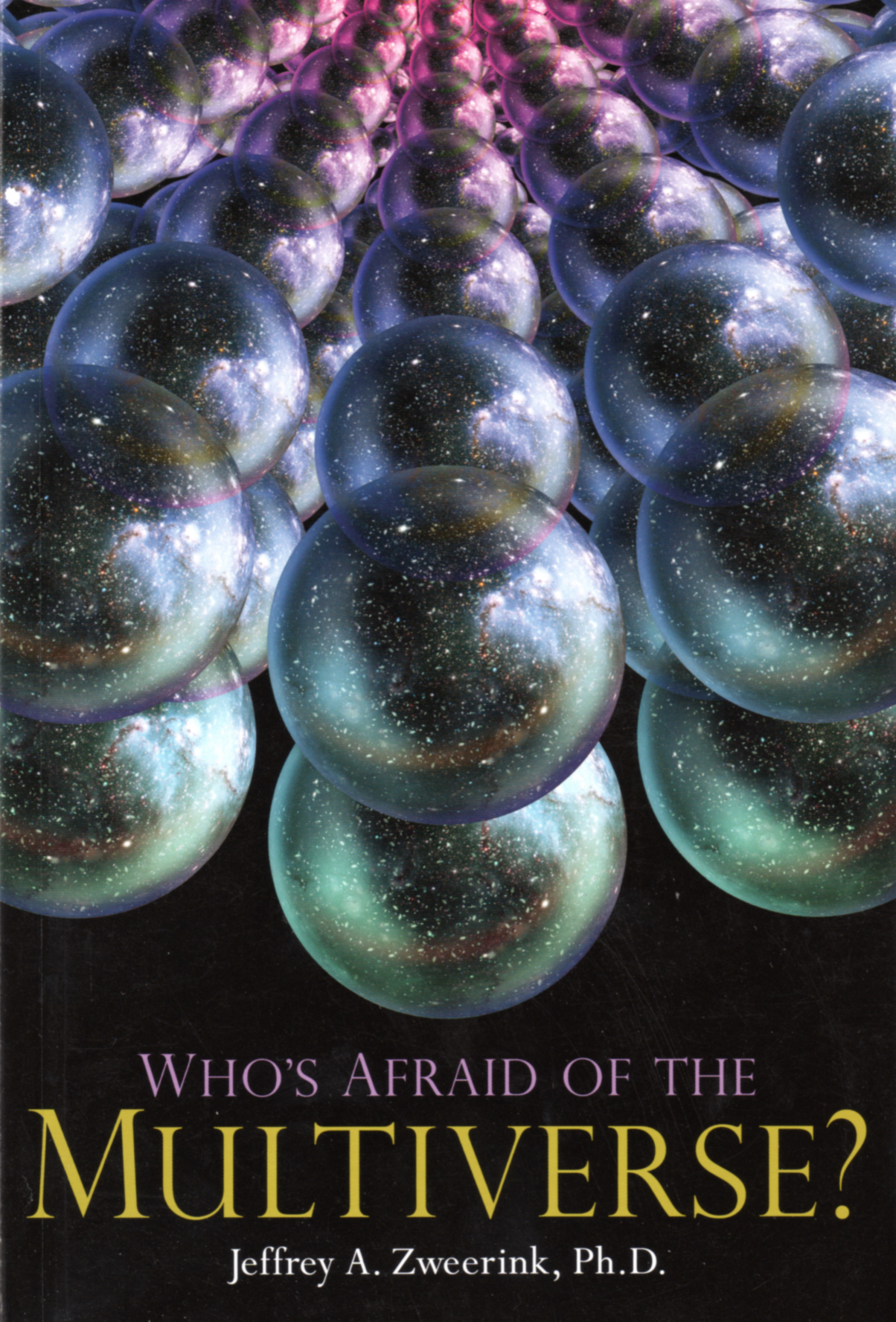 Who's Afraid of The Multiverse?

Limited quantity remaining. The product may be placed on backorder.

Astrophysicist Dr. Jeff Zweerink explores multiverse theory and its implications for biblical creation models in the booklet Who's Afraid of the Multiverse? Do other worlds exist beyond the observable universe? If we do live in what scientists call a multiverse, doesn't this rule out the necessity of a Creator? In Who's Afraid of the Multiverse? Jeff tackles these questions and many more as he explains this increasingly popular view of the universe. He provides readable explanations of:

This booklet seeks to demystify the multiverse so that Christians can address skeptics' concerns with gentleness and respect and without fear.