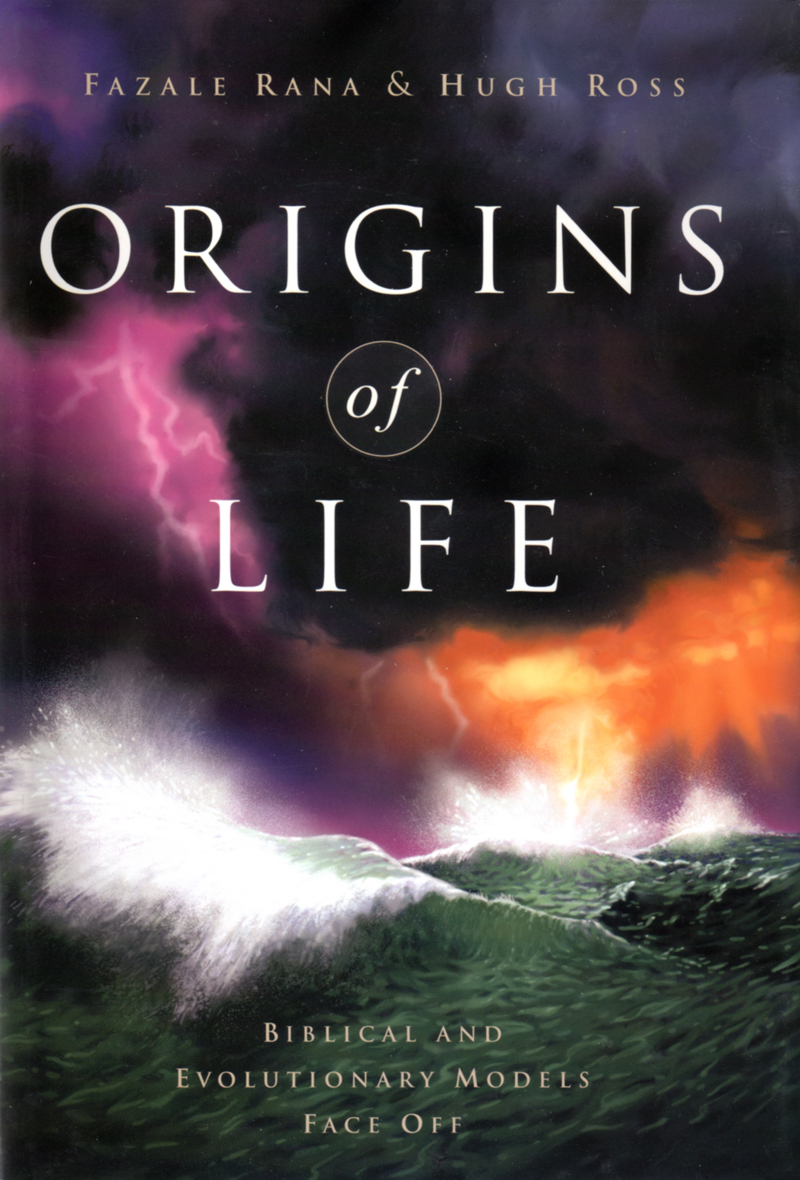 Back in print with scores of updates available online!

For years, naturalistic theories have monopolized academia as the only possible scientific explanation for the origin of life. But there's something many people don't know—the facts just don't support such theories.

In Origins of Life, biochemist Fazale Rana and astronomer Hugh Ross reveal a model that shows how perspectives on life's beginnings can be tested—as a creation event—with astounding results. Rana and Ross challenge the myth that scientific evidence supports naturalistic theories and show how research corroborates a transcendent Creator who formed and nurtured the initial life-forms, and more.

Endorsements
"Evolution has just been dealt its death blow. After reading Origins of Life with my background in chemistry and physics, it is clear that evolution could not have occurred."

"Fazale Rana and Hugh Ross's critique of materialistic theories for the origin of life is so thorough and balanced that one wonders if materialists might be holding on to their Swiss-cheese hypotheses for reasons other than scientific ones."