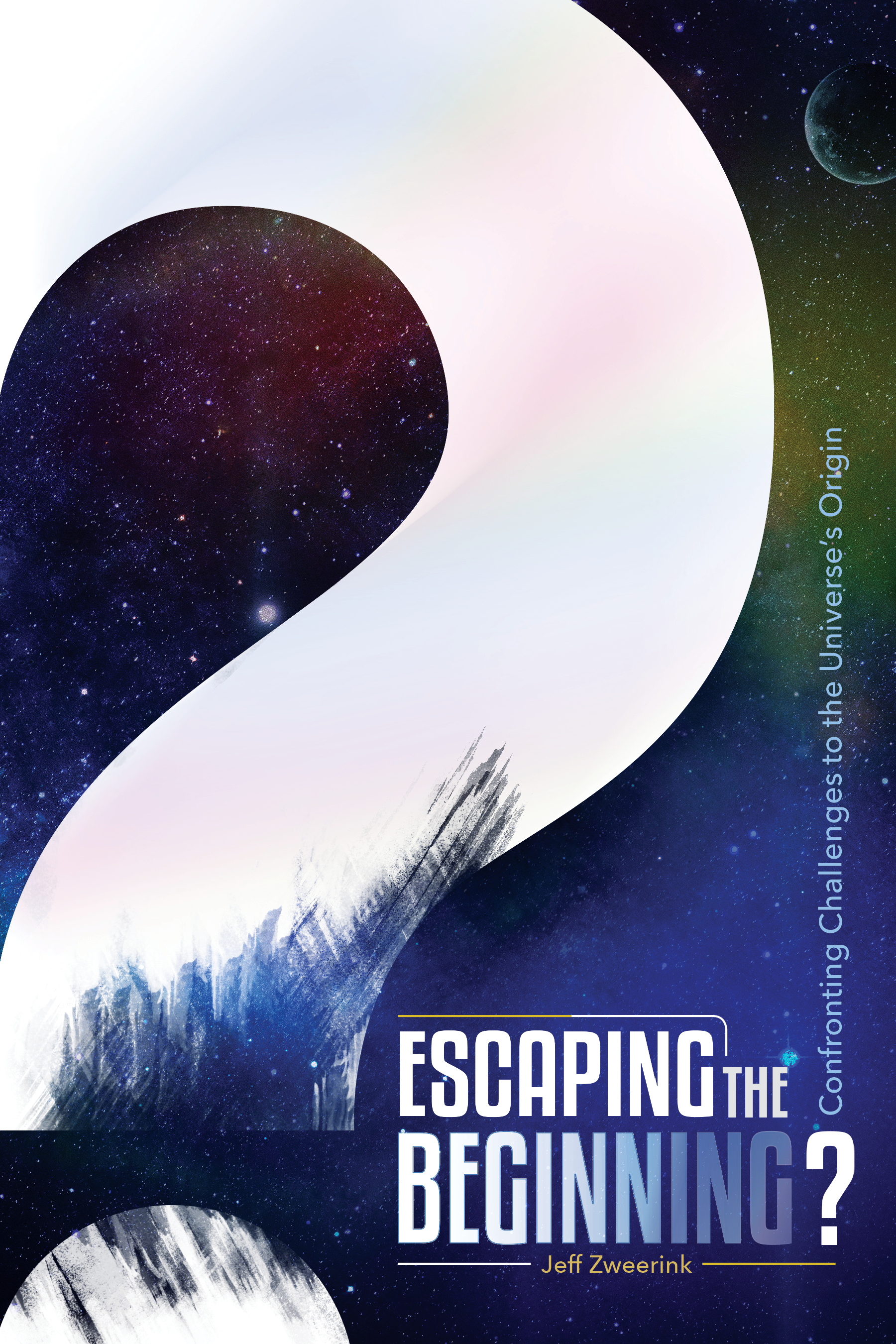 If the universe began to exist, then the implications are profound. Perhaps that’s why some insist it has existed forever.

In Escaping the Beginning?, astrophysicist and Christian apologist Jeff Zweerink thoughtfully examines the most prevalent eternal-universe theories—quantum gravity, the steady state model, the oscillating universe, and the increasingly popular multiverse. Using a clear and concise approach informed by the latest discoveries, Jeff investigates the scientific viability of each theory, addresses common questions about them, and then focuses on perhaps the most pressing question for believers and skeptics alike: If the evidence continues to affirm the beginning, what does that imply about the existence of a Beginner?

“As an atheist detective investigating the existence of God, I hoped the evidence would reveal an eternal universe without a beginning because I knew the alternative would be hard to explain from my atheistic worldview. . . . Escaping the Beginning? examines the evidence for the universe’s beginning and the many ways scientists have tried to understand and explain the data. I wish I had his important book when I first examined the evidence. If I had, I would probably have become a believer much sooner.”

“Dr. Zweerink answered many of my questions about the existence of the multiverse, evidence for the beginning of the universe, and problems for common challenges to divine creation. . . . Escaping the Beginning? deserves wide readership by believers and skeptics alike.”

—Sean McDowell, PhD
Co-Author of Evidence that Demands a Verdict