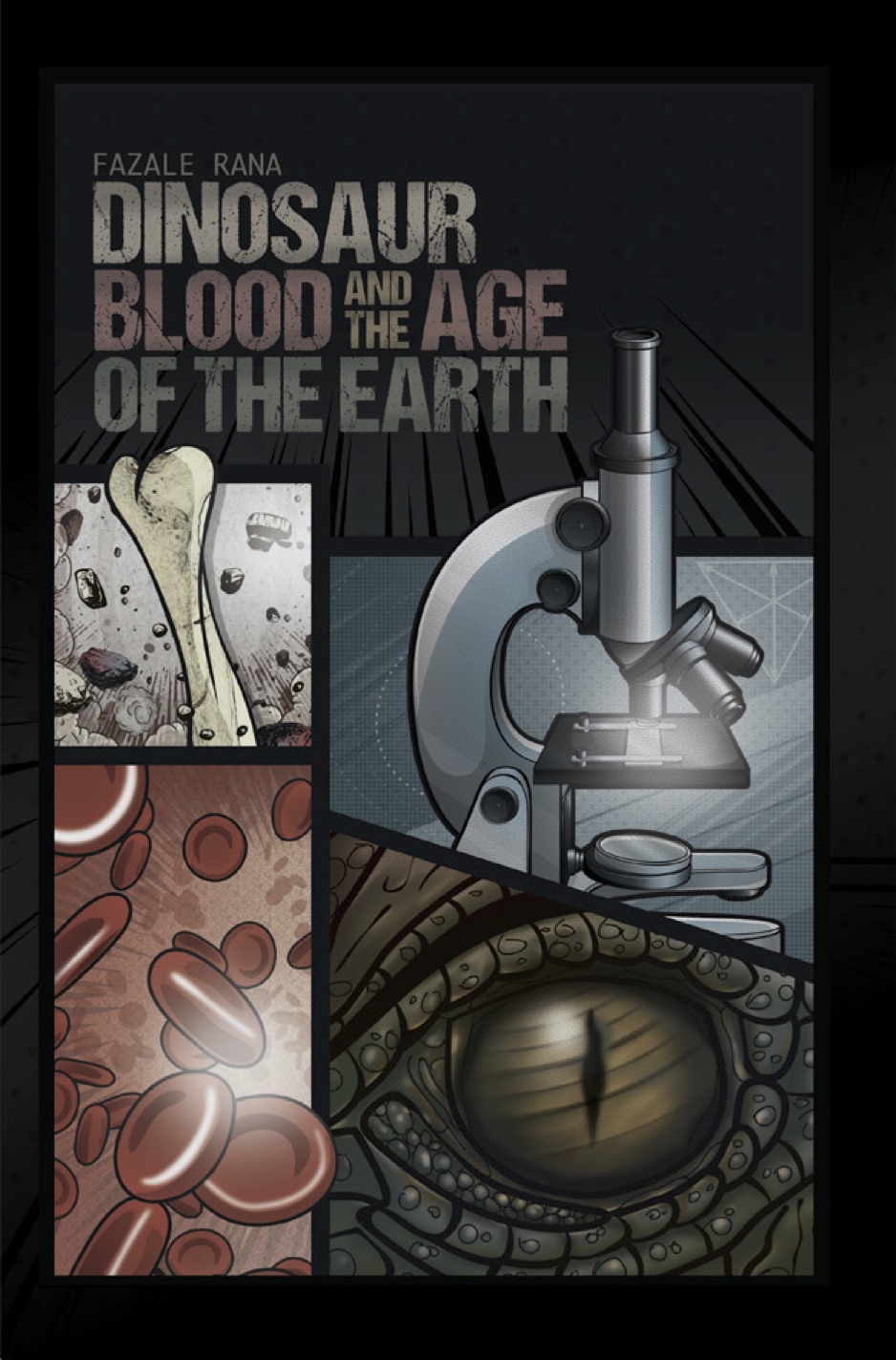 Dinosaur Blood and the Age of the Earth

Can dinosaur blood and other soft tissues survive for millions of years?

Fossils have preserved evidence—but what does it show?

In 2004, paleontologist Mary Schweitzer peered through her microscope and saw something remarkable. She saw fresh-looking remnants of soft tissue in the fossilized remains of a T. rex femur. This was totally unexpected. And it contradicted all the rules of paleontology. Scientists had long believed that soft tissue remains would have degraded away in thousands—not millions—of years. But this tissue staring back at Mary Schweitzer was millions of years old.

While scientists were struggling to make sense of this surprising discovery, a group of Christians became electrified by it. Those Christians who believe that the earth is merely thousands of years old saw this breakthrough as obvious evidence that scientists had miscalculated the dates for the dinosaurs. The discovery of soft tissue remains associated with fossils has become in recent years one of the most prominent scientific arguments for a young earth.

In this careful analysis, biochemist Fazale Rana demonstrates the scientific plausibility of recovering soft tissue remnants from ancient sites. Rana also shows how traces of dinosaur blood—claimed by some as evidence for a young earth—instead strengthen the case for an old earth and, thus, for the reliability of Scripture.