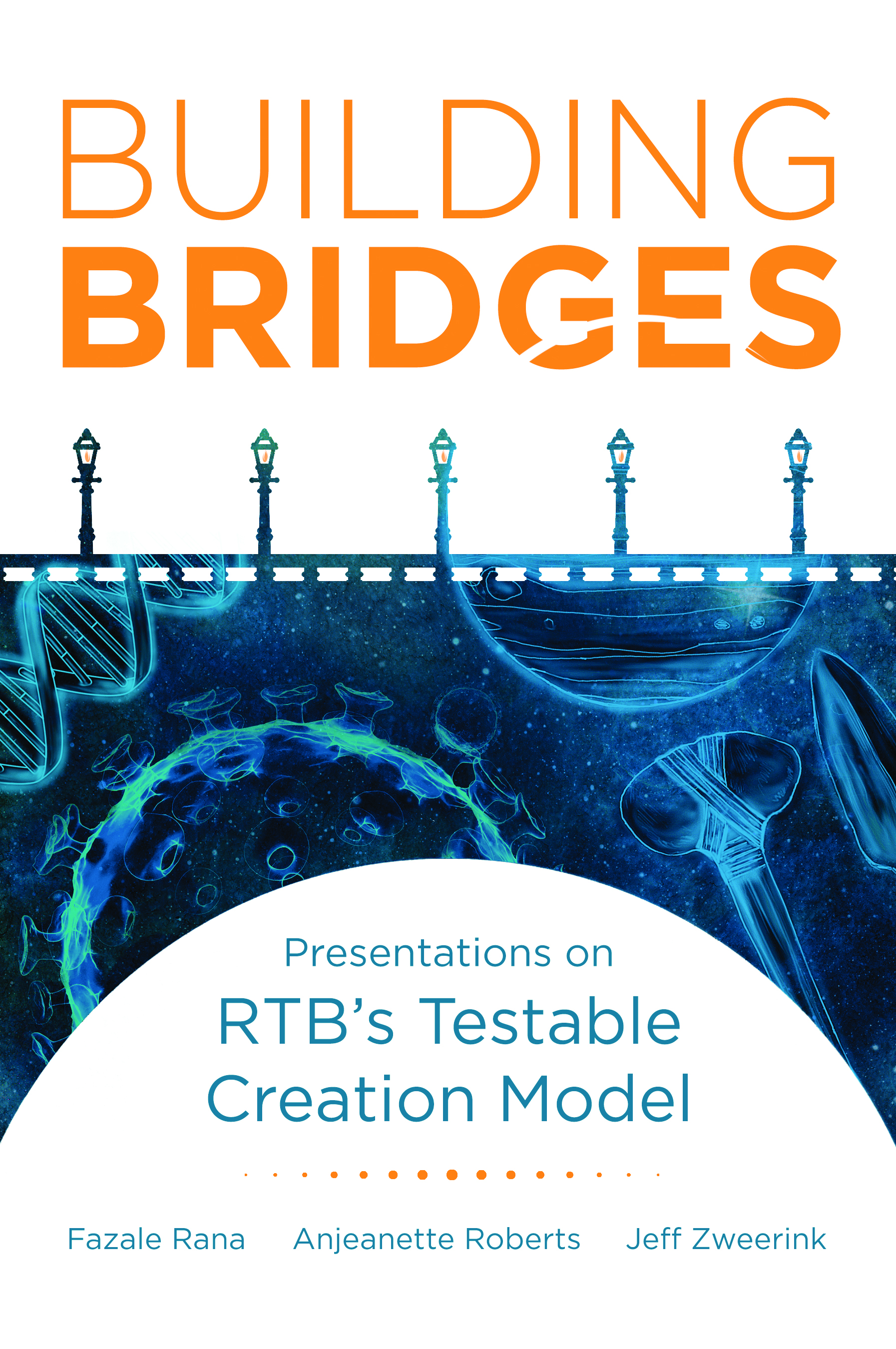 Because we live in an ever-shrinking world, it is commonplace to encounter people whose faith differs from our own—or people with no faith at all. As Christians, we want the people we meet to understand why we believe Christianity is true. Fazale Rana, Anjeanette Roberts, and Jeff Zweerink help readers establish common ground with people of different faiths by using science as a bridge-builder. This collection of essays is a brief, accessible introduction to RTB’s creation model that will encourage your faith and equip you to share reasons for the hope within you.

“Building Bridges truly excites me. Why? Because it models the very best of scientific expertise in the service of Christ. First, the eminently readable chapters are taken from lectures the three presented in Istanbul to build bridges with their largely Muslim audience. Second, the chapters are so well-written that I would love to give this to scientifically minded Westerners who doubt the relevance of Christianity today. Third, I think the book will boost the faith of Christians who have wondered how to relate their faith to science. Thanks to Rana, Zweerink, and Roberts for this gem!”

“If you want to understand how science and Christianity can coexist and how RTB’s testable creation model can help you find common ground with your Muslim neighbors, I highly recommend Building Bridges.”