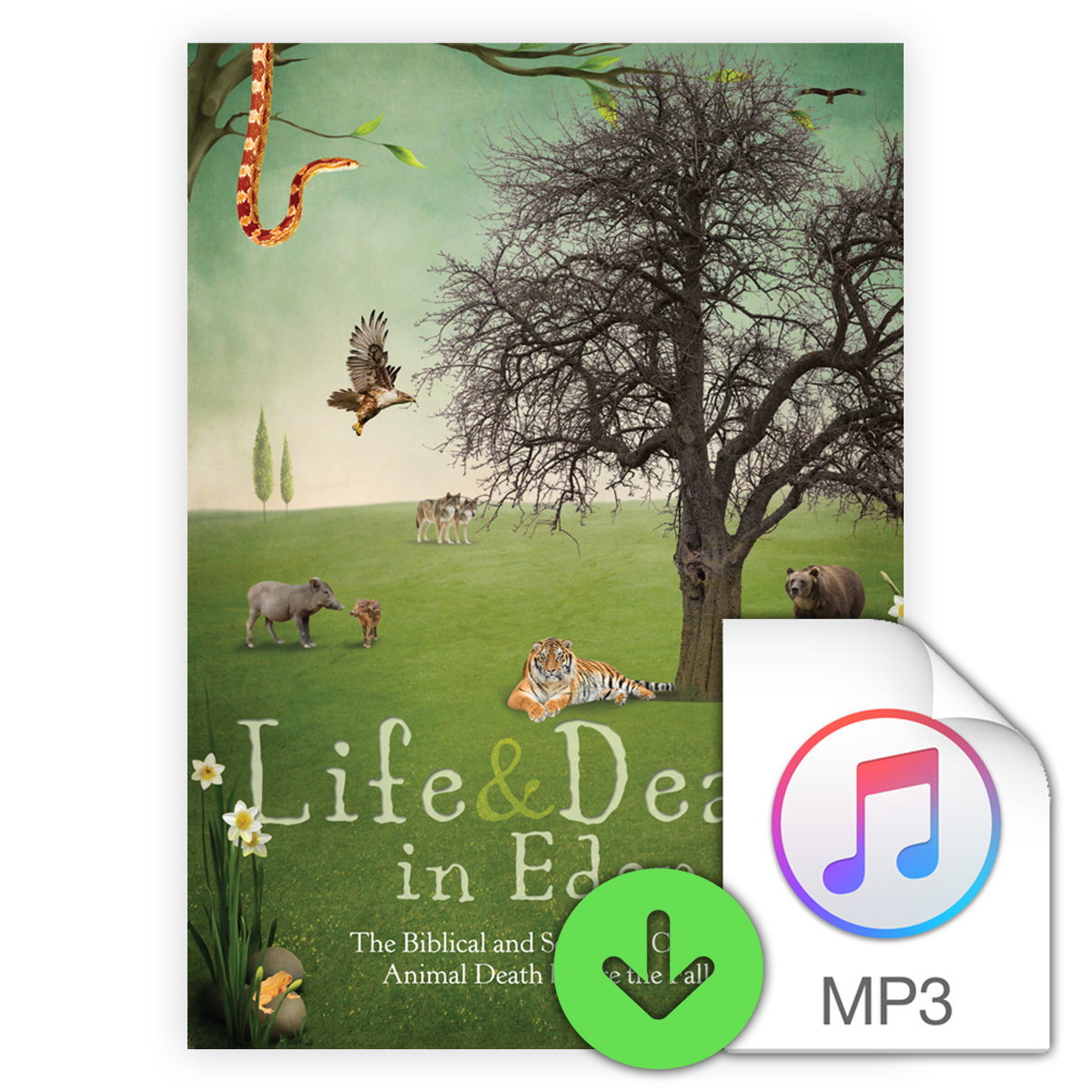 Limited quantity remaining. The product may be placed on backorder.

The Biblical and Scientific Evidence for Animal Death Before the Fall

One of the more disputed topics involved in the debate about the age of the Earth revolves around the question of whether there was animal death before the Fall of Adam. In this unique round table discussion, members of the Reason To Believe scholar team consider the biblical and scientific evidence concerning this controversial issue.

Does the Bible clearly teach that all death was introduced when Adam sinned? Or, did death come specifically to humans as a result of Adam's disobedience? Did the laws of physics change at the Fall? How could carnivorous activity be part of God's "very good" creation? Does a belief in animal death before the Fall undermine the Gospel?

***This product is used as part of the "Creation and the Bible" course offered through Reasons Institute.***