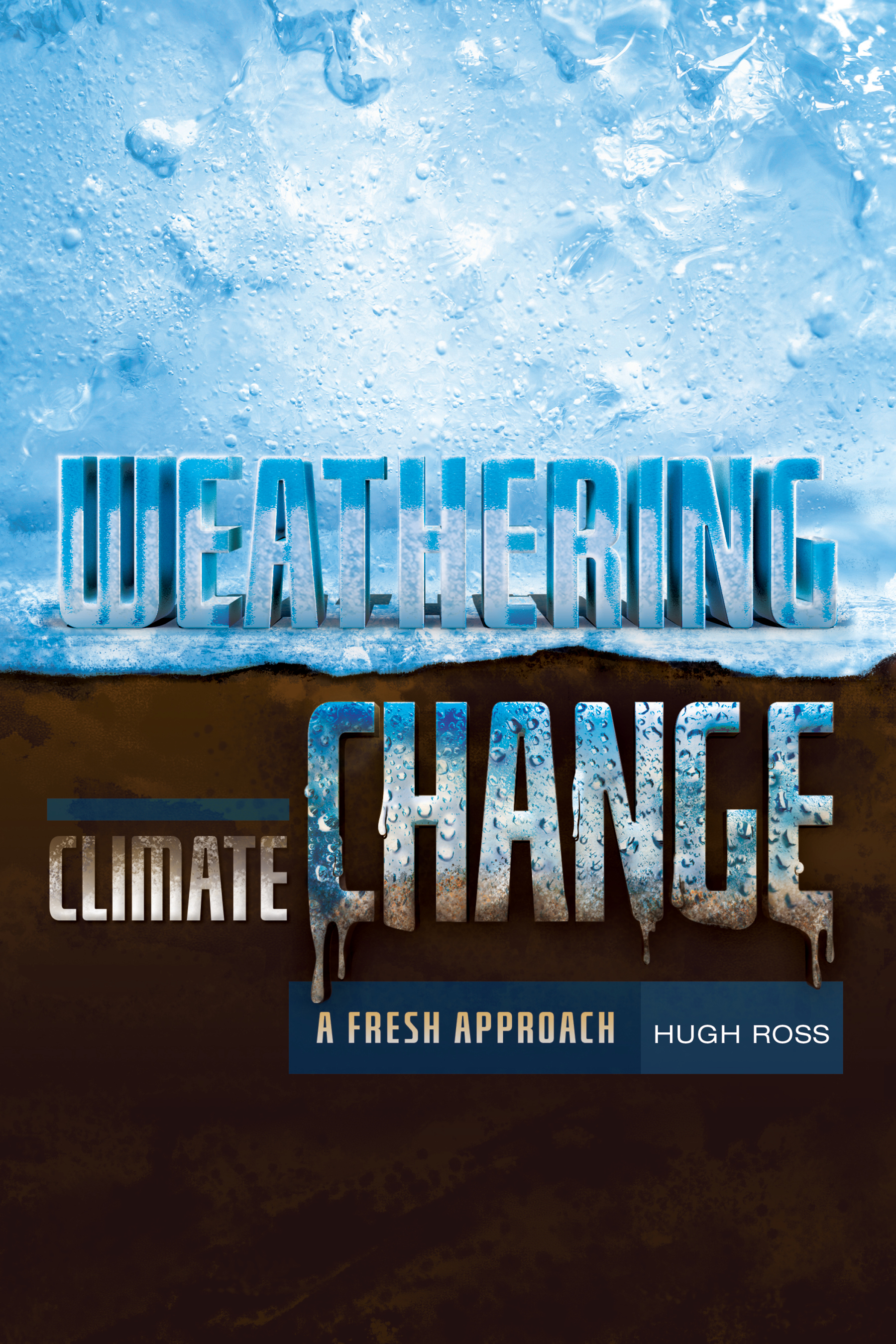 While we may think of climate change as a recent issue, scientists have discussed and debated climate for well over a century. Only recently has it become the politically baffling and contentious topic we know today, inciting panic in some people and incredulity in others. When both sides are emotionally charged, how can anyone discern what is true—or know how to move forward?

In Weathering Climate Change, astronomer Hugh Ross steps outside of the rancor and noise, offering a comprehensive look not only at Earth’s current climate but also at the planet’s captivating climate history. His measured perspective and realistic response are grounded in a wealth of evidence from multiple scientific disciplines.

“Finally, here is a book that provides a balanced and factual investigation into the subject of climate change. . . . Weathering Climate Change is a must-read. It will give everyone some things to ponder, regardless of your current thoughts about climate change.”