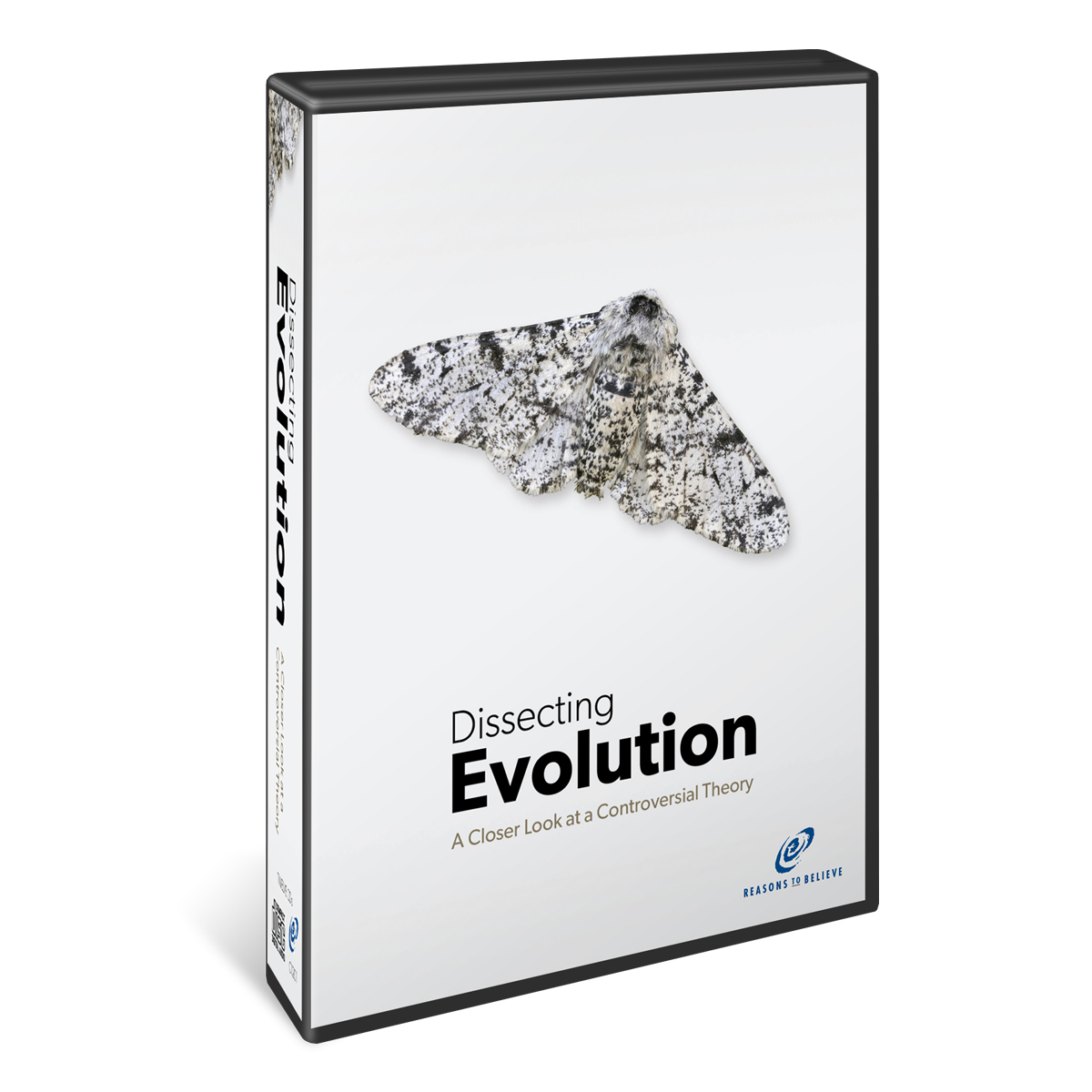 A Closer Look at a Controversial Theory

Questions about the theory of evolution abound. In this unique round table discussion, members of the Reasons to Believe scholar team carefully weigh the scientific evidence for biological evolution in comparison with evidence for supernatural creation. This practical series of discussions addresses issues of perennial concern for skeptics and Christians alike. The final episode includes a critical 60-minute summary of the latest scientific discoveries since 2002, including research surrounding the origins of life, the human genome project, human-hominid interbreeding, and the rise of theistic evolution in evangelical churches.


This series was originally recorded for the 2002 Monthly Partners Message of the Month.

12 audio CDs (approx. 50 minutes each)
This content is also available in the web store as an MP3 download.